Rebecca Catherine Gibney (born 14 December 1964) is a New Zealand actress known for her roles on Australian television in The Flying Doctors, Halifax f.p., Packed to the Rafters, Winter and Wanted. She is a Gold Logie winner and has featured in a number of Australian films including Mental and The Dressmaker.

When Shirley Moochmore, the mother of five girls is committed to a mental institution, her husband Barry picks...

Tilly Dunnage, a beautiful and talented misfit, after many years working as a dressmaker in exclusive Parisian... 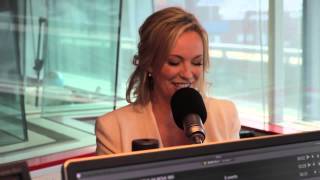 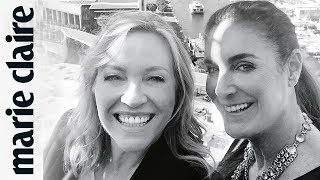 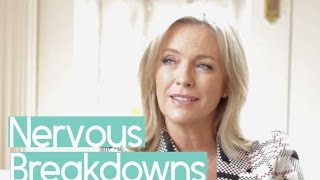