Rachael Coopes (sometimes credited as Rachel Coopes) is an Australian actress, best known for her character Sigourney in the SBS cult parody series Life Support. After starring in her first acting role as Max Cullen's daughter in the Australian film Billy's Holiday for which she received positive reviews despite the film getting a mixed response, she went on to complete a Bachelor of Economics at the University of Sydney. 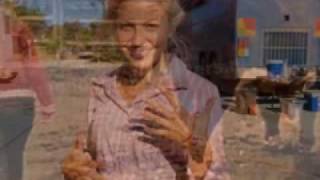 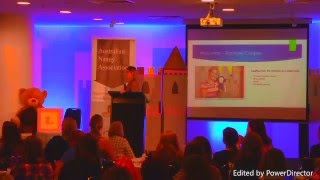 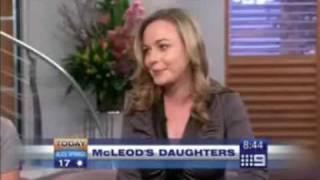 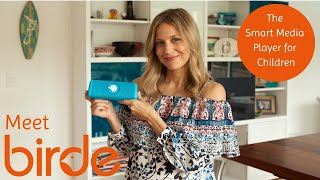