Quinton Aaron (born August 15, 1984) is an American actor. He made his film debut in Michel Gondry's Be Kind Rewind. His first lead role was as Michael Oher in the 2009 film The Blind Side. In 2010, Aaron guest-starred in an episode of Law & Order: Special Victims Unit. In 2015, Aaron shot the film Busy Day in Albuquerque, New Mexico.

The Blind Side DVD & Interview Backgrounder

Sandra Bullock has had quite the year, with her return to romantic comedy territory in the form of The Proposal,... 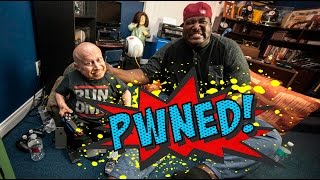 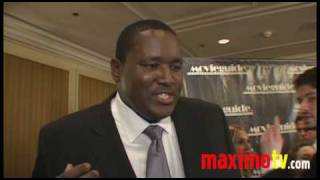 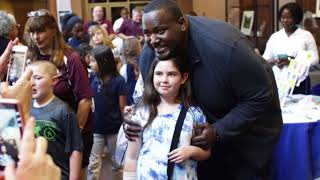 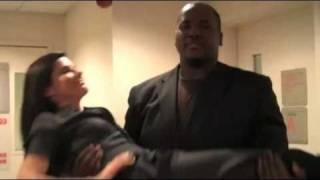 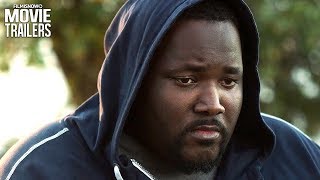 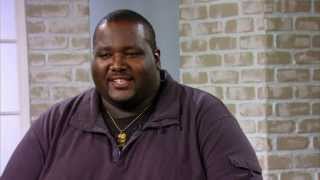