Nicollette Sheridan (born 21 November 1963) is a British-American actress, writer and producer. She began her career as fashion model, before landing a role in the short-lived ABC prime time soap opera Paper Dolls in 1984. The following year, she starred in the romantic comedy film The Sure Thing.

Sheridan is best known for her roles on television. From 1986 to 1993, she played Paige Matheson on the CBS prime time soap opera Knots Landing, for which she won two Soap Opera Digest Awards. She later had leading roles in numerous made-for-television movies and miniseries, including Lucky Chances (1990), Virus (1995), and The People Next Door (1996). She has also made a number of feature film appearances, including roles in Noises Off (1992), Spy Hard (1996), Beverly Hills Ninja (1997), and Code Name: The Cleaner (2007).

In 2004, Sheridan began starring as Edie Britt in the ABC comedy-drama series Desperate Housewives, a role she played until 2009, for which she received a nomination for a Golden Globe Award. In 2018, she began playing Alexis Carrington in The CW prime time soap opera reboot Dynasty.

The Napoleon Perdis Swept Away Collection

When a butterfly emerges from a chrysalis, she dazzles with her brightly-colored wings and graceful new guise.... 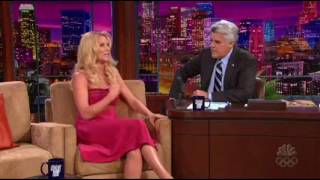 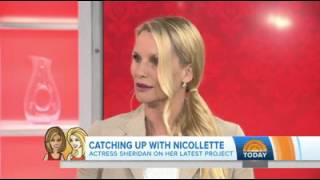 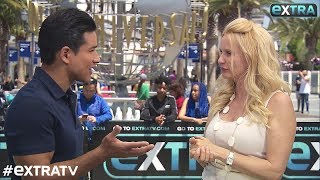 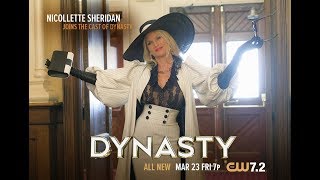