Nicole Camille Richie-Madden (born Nicole Camille Escovedo; September 21, 1981) is an American fashion designer, author, actress and television personality. Richie rose to prominence for her role in the Fox reality television series, The Simple Life, alongside her childhood best friend and fellow socialite Paris Hilton, which lasted five seasons. The Simple Life was a hit for the Fox network, premiering with 13 million viewers. Richie's personal life attracted significant media attention during The Simple Life's five-year run, and she was a constant fixture of tabloid journalism before and after her appearance.

Richie appeared as one of the three mentors on NBC's Fashion Star. In July 2014, Richie's reality show Candidly Nicole premiered on VH1 and ran for two seasons. Between 2017 and 2018, Richie appeared in her first regular series as Portia in the NBC sitcom, Great News.

Meet Paris and Nicole - two spoiled party girls who take to the farm and wreak havoc in The Simple Life! This...

Cameron Diaz, red carpet darling and star of Charlies Angels and The Holiday, was spotted at LAX on her return... 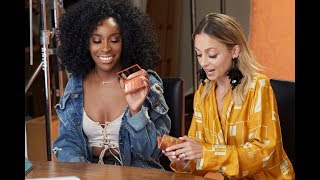 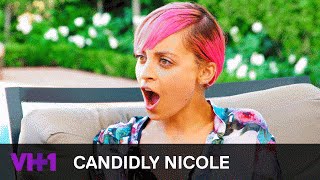 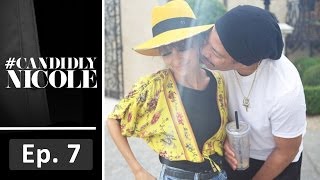 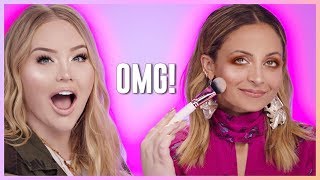 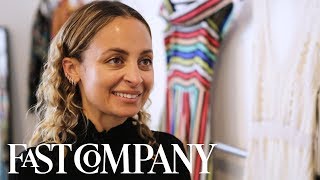