Natalie Zea (born March 17, 1975) is an American actress, known for her performances on television. Zea began her acting career in theatre. Her first major role was on the NBC daytime soap opera Passions (2000–2002), where she played the role of Gwen Hotchkiss. Her breakout role was on the ABC primetime soap opera Dirty Sexy Money as socialite Karen Darling, where she starred from 2007 to 2009. Zea also has made many guest appearances on television, starred in a number of independent and made-for-television movies, and had recurring roles in The Shield, Hung, and Californication.

In 2010, Zea began starring as Winona Hawkins in the FX critically acclaimed crime drama series, Justified as a regular cast member during the first three seasons and recurring guest star later. In 2013, she also began starring as Claire Matthews in the Fox drama series The Following. Zea also starred as Mickey Holmes-Harris, the lead character, in the canceled-before-airing ABC dramedy series, Members Only, and is currently starring in the TBS sitcom The Detour, which premiered in the spring of 2016.

As Hardy and the FBI team are challenged by the ever-growing web of murder around them, masterminded by the... 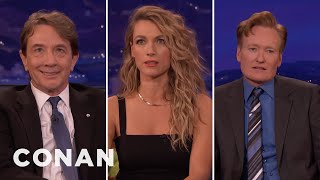 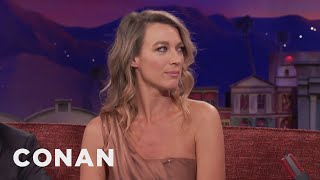 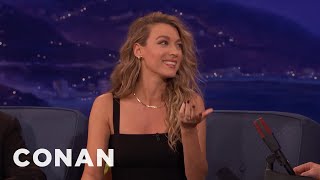 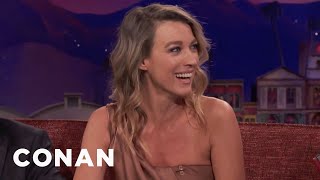 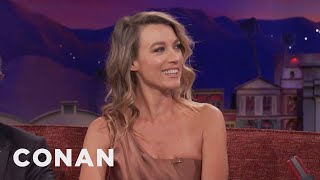