Natalie Martinez (born July 12, 1984 in Miami, Florida) is an American actress and model. She is known as the spokesmodel for J.Lo by Jennifer Lopez, and for her role in the 2008 feature film Death Race. She also starred in a music video titled "Rain Over Me" by Pitbull, also featuring Marc Anthony. She has appeared in several music videos and telenovelas. From 2010 to 2011, Martinez starred in the crime drama series Detroit 1-8-7 as Detective Ariana Sanchez. From 2012 to 2014, she starred in the crime drama CSI: NY as Detective Jamie Lovato and Deputy Linda Esquivel in the sci-fi drama series Under the Dome. She recently starred as Detective Theresa Murphy in the Fox police drama APB, which was canceled on May 11, 2017 after one season. She also starred as Reece, a time travelling refugee with superhuman abilities in ABC's science fiction drama The Crossing which was also canceled after one season on May 11, 2018.

At only 24, newcomer Natalie Martinez burst onto the scene as a spokesperson for Jennifer Lopez' JLO product...

End Of Watch - o young officers are marked for death after confiscating a small cache of money and firearms from... 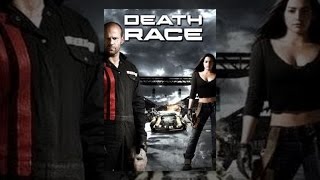 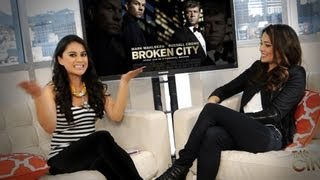 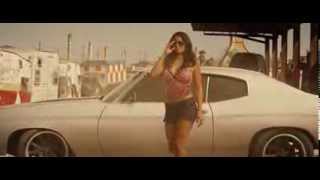 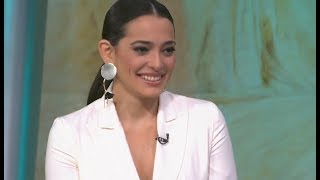