Morena Baccarin (; Portuguese: [moˈɾenɐ ˈbakaɾĩ]; born June 2, 1979) is an actress. She is known for portraying Inara Serra in the series Firefly and the follow-up film Serenity, Adria in the series Stargate SG-1 and the follow-up film Stargate: The Ark of Truth, Anna in the 2009 version of the series V, Vanessa in the superhero comedy film Deadpool and its sequel Deadpool 2, and Jessica Brody in the Showtime series Homeland (for which she received an Emmy nomination for Outstanding Supporting Actress in a Drama Series in 2013). She plays the role of Dr. Leslie Thompkins in the Fox television series Gotham.

A former Special Forces operative turned mercenary is subjected to a rogue experiment that leaves him with...

Are these alien visitors here to save us or hurt us? What are their intentions after arriving on Earth? What is...

Five hundred years in the future mankind has colonized space, but there are no pesky aliens to worry about.... 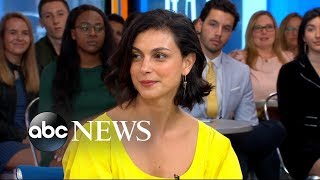 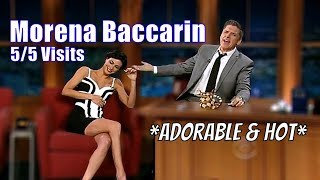 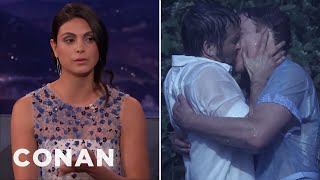 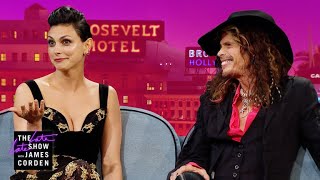