Potter has also appeared on television, as a series regular on Boston Legal, as well as a Golden Globe-nominated role as Kristina Braverman in the NBC drama series Parenthood from 2010 to 2015. She is a series regular in the CBS drama, Wisdom of the Crowd.

Potter is also known as the founder and principal owner of Monica Potter Home, an upscale home goods, natural skin care and home decor business in Cleveland, Ohio. With the family business struggling to make money, the company was featured on the reality TV show The Profit.

Our favourite tightknit siblings turn to each other as they face uncertain futures: Sarah (Graham) considers her...

A clever and indepth movie about Lucy and her quest to find 'Mr Right' after a cruel dumping. Forced back into...

A young man named Adam (Leigh Whannell) wakes to find himself chained to a rusty pipe inside a decrepit... 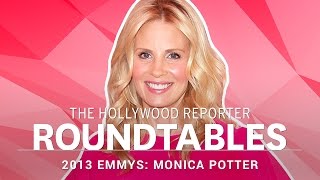 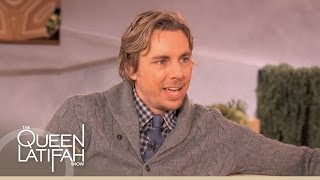 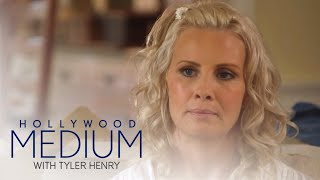 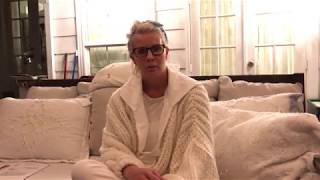 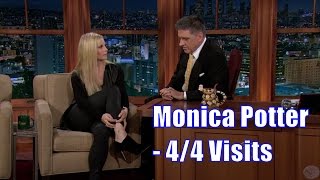