Molly Ephraim (born May 22, 1986) is an American actress who has appeared in films, television, and Broadway, off-Broadway, and regional theatre productions. She is best known for playing the role of middle daughter and entrepreneur Mandy Baxter in the ABC sitcom Last Man Standing, which she did not return for after the series' revival on Fox.

After experiencing what they think are a series of "break-ins", a family sets up security cameras around their...

The chillingly realistic prequel to 2009's horror phenomenon chronicles the frightening days leading up to the...

Paranormal Activity: The Marked Ones

After being "marked," Jesse begins to be pursued by mysterious forces while his family and friends try to save him. 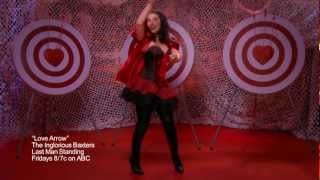 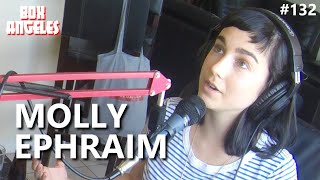 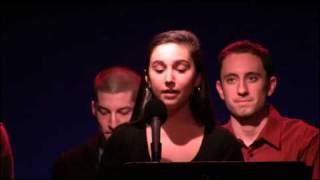