Mirrah Foulkes is an Australian director, screenwriter, and film and television actress. She was raised on the Sunshine Coast, in South East Queensland, Australia. She has appeared in films such as Animal Kingdom (2010), Sleeping Beauty (2011), and in the Australian anthology film The Turning (2013).

In Australia, Foulkes played the role of Jo Mathieson on the long-running Australian TV series All Saints. She appeared in every 2009 episode prior to the series' cancellation in October 2009. In 2013, she played Simone in Top of the Lake, a mystery drama television mini-series.

In 2014, Foulkes joined the cast of the CBS hit remake TV series Hawaii Five-0 in the recurring role of Ellie Clayton, a lawyer, who is connected to Lieutenant Commander Steve McGarrett (Alex O'Loughlin) through his father.

Foulkes has written and directed several short films including, Dumpy Goes to the Big Smoke (2012), Florence Has Left the Building (2015) starring Jacki Weaver, and Trespass (2015). In 2013, she co-wrote the short film Eugene for the Intel and W Hotels Four Stories competition. Foulkes is the only female member of the Australian film-making collective Blue-Tongue Films.

In 2013, Foulkes was nominated for her acting for the Best New Female Talent at the Logie Awards. Also in 2013, she was nominated for the AACTA Award for Best Actress in a Supporting Role in The Turning, a film based on a collection of short stories by Tim Winton. 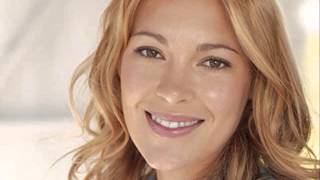 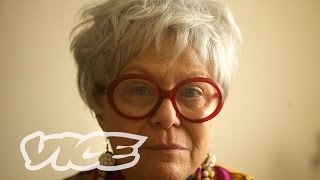 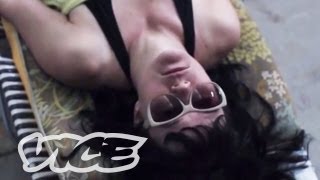 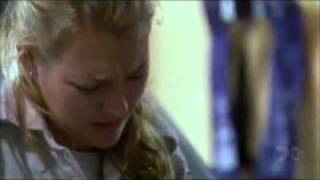 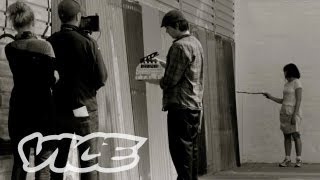