Miriam Margolyes, (; born 18 May 1941) is an English-Australian actress and voice artist. Her earliest roles were in theatre and after several supporting roles in film and television she won a BAFTA Award for her role in The Age of Innocence (1993) and went on to take the role of Professor Sprout in the Harry Potter film series.

How To Lose Friends And Alienate People Review

The Story Of Two Sisters Who Saved A Stranger, And The Stranger Who Stole Their Hearts.

The Life & Death of Peter Sellers 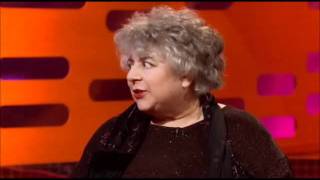 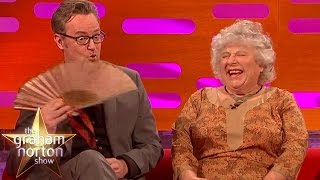 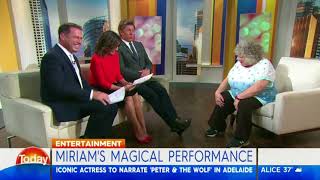 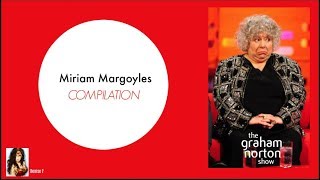