Miriam Karlin, OBE (23 June 1925 – 3 June 2011) was an English actress whose career lasted for more than 60 years. She was best known for her role as Paddy in The Rag Trade, a 1960s BBC and 1970s LWT sitcom, and in particular for the character's catchphrase "Everybody out!" Her trademark throughout her career was her deep, husky voice and London accent. 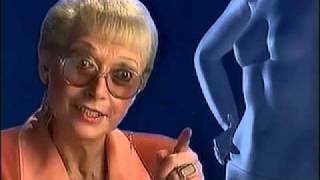 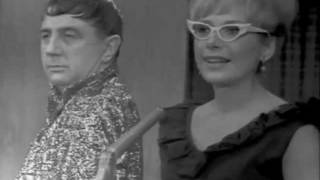 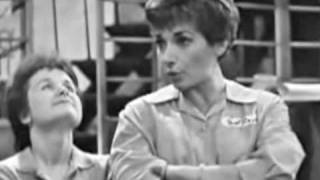