Miranda Taylor Cosgrove (born May 14, 1993) is an American actress, singer and songwriter. Her career began at the age of 3 with several television commercial appearances. Cosgrove's film debut came in 2003, when she appeared as Summer Hathaway in School of Rock. She appeared in a number of minor television roles over several years before coming to prominence as Megan Parker on the Nickelodeon television series Drake & Josh. In 2007, she landed the role of Carly Shay, the lead character on the Nickelodeon teen sitcom iCarly, on which she starred until 2012. As of May 2010, Cosgrove earned $180,000 per episode of iCarly, making her the second-highest-paid child star on television, and in 2012 was listed in the Guinness World Records as the highest paid child actress. Cosgrove also voiced Margo in the animated film Despicable Me (2010) and its sequels. In 2016, she starred as Shea Moore on the short-lived NBC sitcom Crowded.

In music, Cosgrove debuted with iCarly (2008), a soundtrack album for the series in which she performs four songs. In 2009, she released her debut extended play, About You Now. Cosgrove's debut studio album, Sparks Fly, was released in April 2010, followed by her second extended play, High Maintenance, the following year. The EP's lead single, "Dancing Crazy", written by Avril Lavigne, debuted at number 40 on the US Billboard Adult Pop Songs and peaked at number 100 on the Billboard Hot 100. 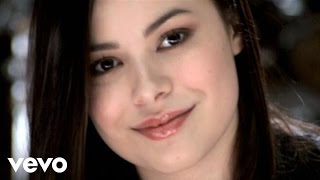 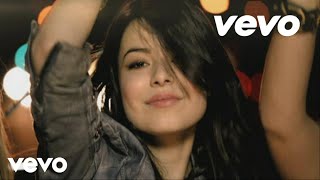 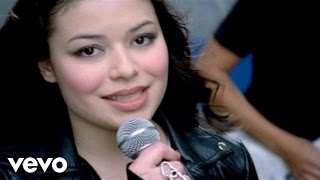 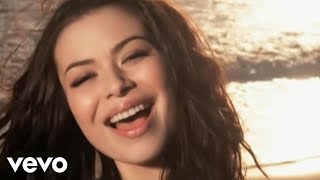