Michelle Suzanne Dockery (born 15 December 1981) is an English actress and singer. She is most widely known for her leading performance as Lady Mary Crawley in the ITV (UK) and PBS (U.S.) television period drama series Downton Abbey (2010–15), for which she was nominated for a Golden Globe Award and three consecutive Primetime Emmy Awards in the category of Outstanding Lead Actress in a Drama Series.

Dockery made her professional stage debut in His Dark Materials in 2004. For her role as Eliza Doolittle in the 2007 London revival of Pygmalion, she was nominated for the Evening Standard Award. For her role in the 2009 play Burnt by the Sun, she earned an Olivier Award nomination for Best Supporting Actress. Since late 2017, she has starred with Bryan Cranston in the stage adaptation of Network, earning rave reviews for her portrayal of the role Faye Dunaway previously played on screen. Her other notable stage credits include Pillars of the Community (2005) and Hamlet (2010).

Dockery has also had starring roles in films, such as Hanna (2011), Anna Karenina (2012), and Non-Stop (2014). In autumn of 2016, she began portraying the lead role of a drug-addicted, alcoholic, American con artist in the U.S. TNT drama series Good Behavior. In 2017, she played the lead role of Alice Fletcher in the Netflix western-drama limited series Godless, for which she received a fourth Primetime Emmy nomination. A new Labour Government heralds changes that are being felt throughout the country, and life at the Downton... 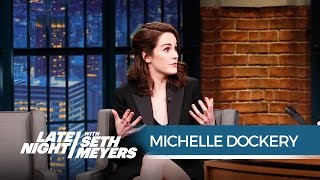 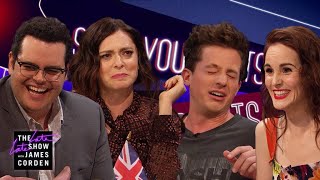 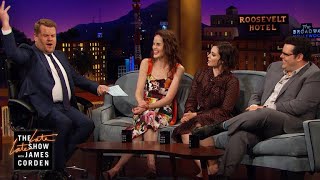 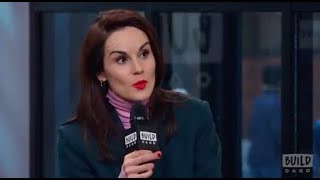 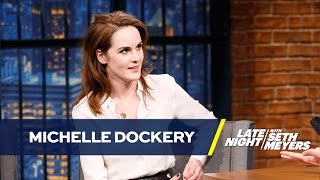