Francis Michael Gough ( GOF; 23 November 1916 – 17 March 2011) was an English character actor who made over 150 film and television appearances, known for his roles in the Hammer Horror Films from 1958 and for his recurring role as Alfred Pennyworth in all four films of the Tim Burton / Joel Schumacher Batman series.

Winnie the Pooh A Valentine For You

All of your favourite Winnie the Pooh characters will take you on a double adventure as they celebrate...

Once Alice falls down the hole, the magic begins! In a modern twist to the fabled tale, Alice is a grown women... 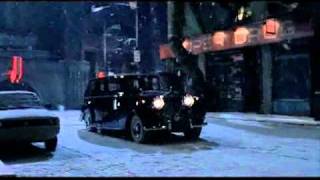 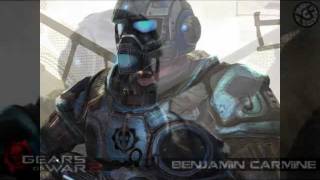 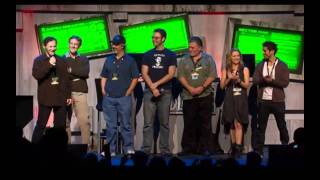 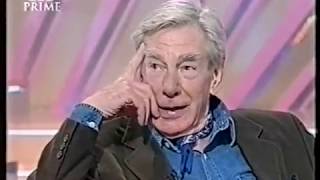 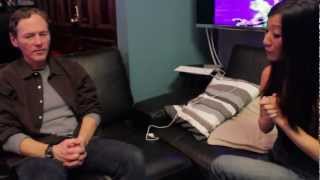