Mia Kirshner (born January 25, 1975) (though some sources say 1976) is a Canadian actress, writer and social activist who works in movies and television series. She is known for her role as Jenny Schecter on the cable TV series The L Word (2004–2009), and for her recurring guest role as the terrorist Mandy on the TV series 24 (2001–2005).

A hair-raising psychological horror film in the tradition of The Shining, The Barrens follows Richard Vineyard... 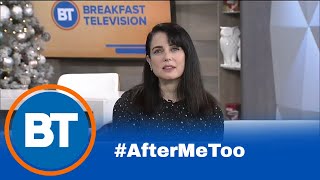 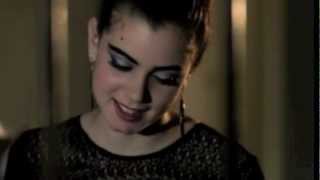 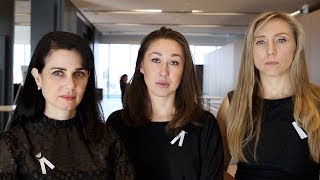 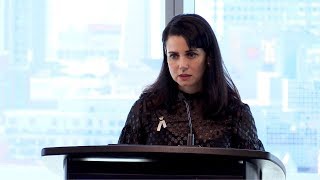 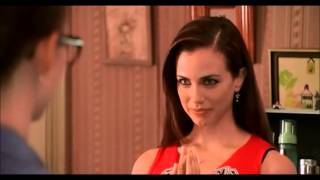