Melissha Martinez (born 21 December 1978), better known by her stage name Maya Jupiter, is a Mexican/Turkish Australian rapper, songwriter, MC and radio personality. She released her debut album, Today, in 2003. She was a member of hip-hop group, Foreign Heights, with MC Trey and DJ Nick Toth, which released a self-titled album in 2007. At the ARIA Music Awards of 2007 the trio was nominated for 'Best Urban Release' for "Get Yours (Remix)". From 2004 to 2008, Jupiter hosted the national radio station, Triple J's weekly Hip-Hop Show. Thereafter she pursued her solo career based in Los Angeles and released her second album, Maya Jupiter, in December 2010. 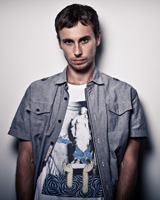 Pez will unleash his stand out track Shine in support of The Line and unveil a swag of new songs from the much...

Are you an amazing woman, or do you know one? Then get up and get involved - help todays inspiring young women... 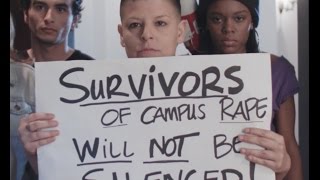 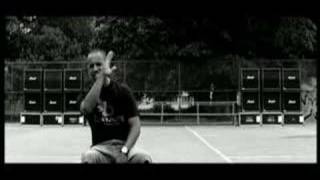 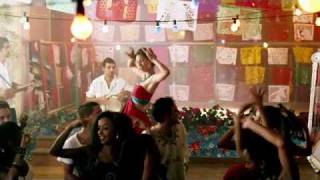 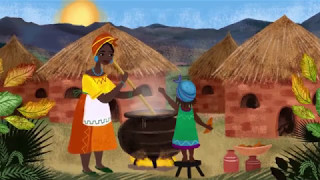 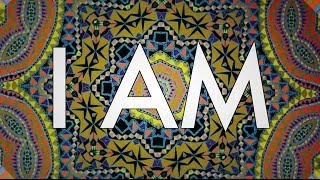 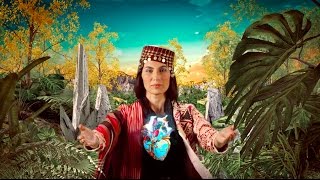