Maurice LaMarche (born March 30, 1958) is a Canadian voice actor and former stand-up comedian. He is known for voicing the animated version of Egon Spengler in both The Real Ghostbusters and its follow-up Extreme Ghostbusters, The Brain in Animaniacs and its spin-off Pinky and the Brain, his Emmy-winning performances in Futurama, and impersonating Orson Welles in numerous series and films.

Futurama The Beast With A Billion Backs

Futurama: The Beast With A Billion Backs invades Earth with their latest extraterrestrial exploits, Bender,... 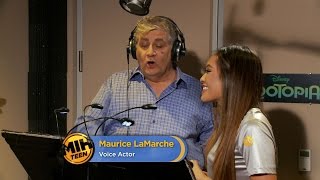 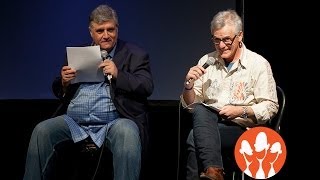 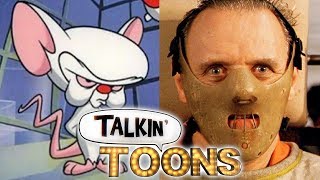 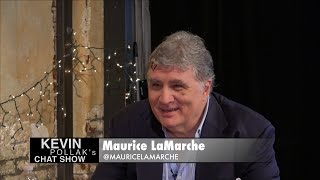 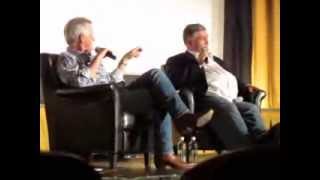 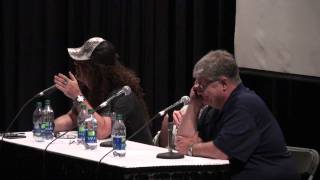