Maura Tierney (born February 3, 1965) is an American film and television actress who is best known for her roles as Lisa Miller on the sitcom NewsRadio, Audrey Reede in Liar Liar (1997), Abby Lockhart on the medical drama ER, and Helen Solloway on the television drama The Affair, for which she won the Golden Globe Award in 2016.

Cast your ballots for big laughs when Gene Hackman (Runaway Jury, Behind Enemy Lines) and Ray Romano (Everyone...

Jon Turteltaub returns as director on "National Treasure: Book of Secrets" upon the success of the first.... 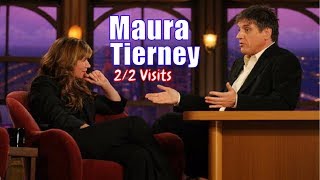 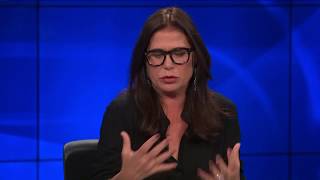 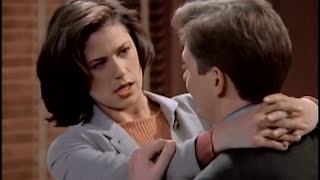 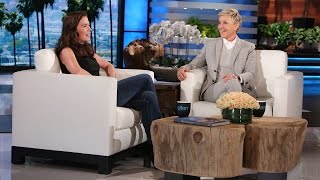