Matthew Staton Bomer (born October 11, 1977) is an American actor, producer, director and singer. He is known for his versatility and for both his performances in successful and independent films and for his performances in television series. Bomer's accolades include a Golden Globe Award and one Primetime Emmy Award nomination.

In 1995, he made his professional stage debut as Young Collector in a production of Tennessee Williams A Streetcar Named Desire. Soon after, he returns to the stage as Issachar in the production Joseph and the Amazing Technicolor Dreamcoat in 1998. After graduating from Carnegie Mellon University, he was a recurring guest star in several television shows, including Guiding Light. He also took on role in the stage production of Paul Weitz's play Roullete in 2003.

Bomer made his screen debut in the mystery–thriller Flightplan (2005), and gained recognition with his recurring role in the NBC television series Chuck. He played the lead role of con-artist and thief Neal Caffrey in the USA Network series White Collar from 2009 to 2014. Bomer has featured in supporting roles in the 2011 science fiction thriller In Time, the 2012 comedy-drama Magic Mike and its 2015 sequel, the 2014 supernatural-drama Winter's Tale, and the 2016 neo-noir film The Nice Guys. Bomer won a Golden Globe Award and received a Primetime Emmy Award nomination for his supporting role as Felix Turner, opposite Mark Ruffalo, in the HBO television film The Normal Heart (2014). Bomer made a guest appearance on the fourth season of FX's horror anthology series American Horror Story. He was later upgraded to main cast during the fifth season. He was praised for his performances as protagonist in the drama films Walking Out (2017) and Anything (2017).

On stage, Bomer has starred in the Dustin Lance Black play 8 on Broadway, and at the Wilshire Ebell Theatre in Los Angeles as Jeff Zarrillo, a plaintiff in the federal case that overturned California's Proposition 8. Bomer is married to publicist Simon Halls, with whom he parents three children. 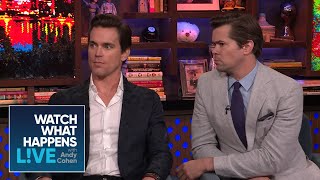 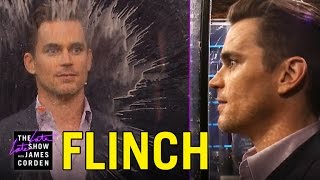 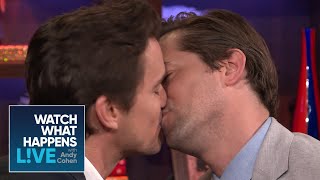 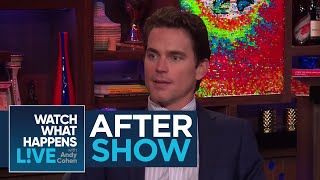 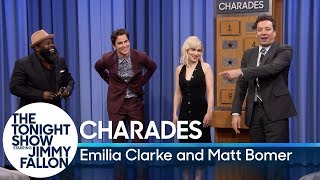