Gladys Louise Smith (April 8, 1892 – May 29, 1979), known professionally as Mary Pickford, was a Canadian-born film actress and producer. She was a co-founder of both the Pickford-Fairbanks Studio (along with Douglas Fairbanks) and, later, the United Artists film studio (with Fairbanks, Charlie Chaplin and D.W. Griffith), and one of the original 36 founders of the Academy of Motion Picture Arts and Sciences who present the yearly "Oscar" award ceremony.

Pickford was known in her prime as "America's Sweetheart" and the "girl with the curls". She was one of the Canadian pioneers in early Hollywood and a significant figure in the development of film acting. Pickford was one of the earliest stars to be billed under her own name, and was one of the most popular actresses of the 1910s and 1920s, earning the nickname "Queen of the Movies". She is credited as having defined the ingénue archetype in cinema.

She was awarded the second ever Academy Award for Best Actress for her first sound-film role in Coquette (1929) and also received an honorary Academy Award in 1976. In consideration of her contributions to American cinema, the American Film Institute ranked Pickford as 24th in its 1999 list of greatest female stars of classic Hollywood Cinema.

Author P.L. Travers travels from London to Hollywood as Walt Disney adapts her novel Mary Poppins for the big screen. 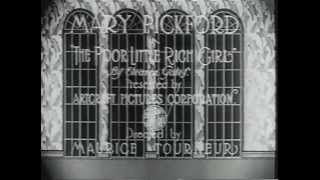 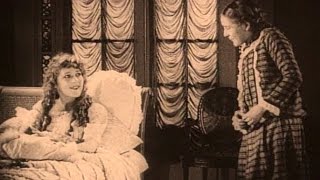 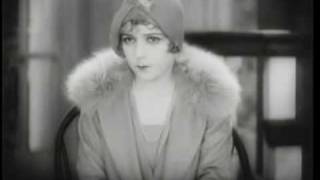 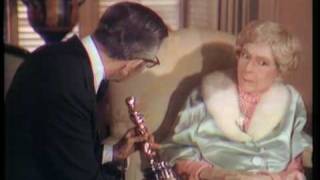