Mary Virginia Martin (December 1, 1913 – November 3, 1990) was an American actress, singer, and Broadway star. A muse of Rodgers and Hammerstein, she originated many leading roles over her career including Nellie Forbush in South Pacific and Maria von Trapp in The Sound of Music. She was named a Kennedy Center Honoree in 1989. She was the mother of actor Larry Hagman. 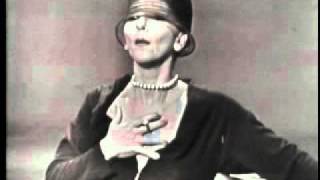 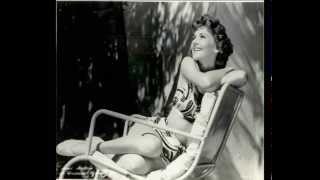 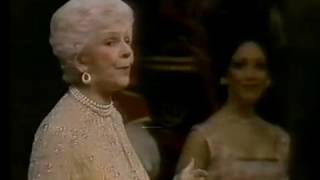 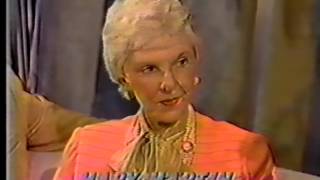