Mary Beth Hurt (born September 26, 1946) is an American actress of stage and screen. She is a three-time Tony Award-nominated actress.

Notable films in which Hurt has appeared include Interiors (1978), The World According to Garp (1982), The Age of Innocence (1993), and Six Degrees of Separation (1993). She has also collaborated with her husband, filmmaker Paul Schrader, in such films as Light Sleeper (1992) and Affliction (1997).

In an extremely rare decision, the Catholic Church officially recognized the demonic possession of a 19-year-old...

Woody Allen's latest movie, the Barcelona-set comedy/drama 'Vicky Cristina Barcelona, may be his most... 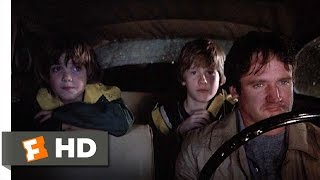 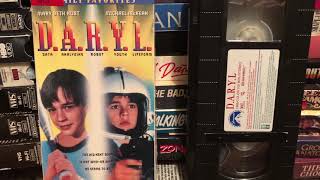 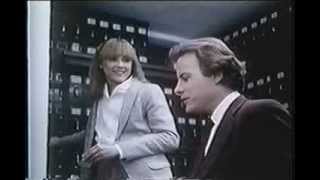 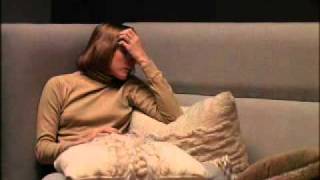 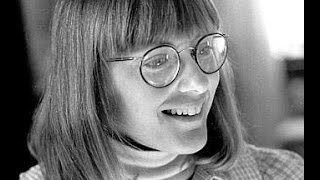 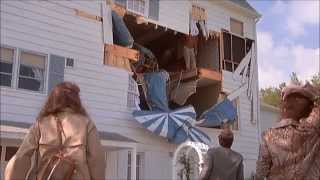