Mario Lopez Jr. (born October 10, 1973) is an American television host and actor. He has appeared on several television series, in films, and on Broadway. He is known for his portrayal of A.C. Slater on Saved by the Bell, whom he also portrayed as a regular on Saved by the Bell: The College Years. He has appeared in numerous projects since, including the third season of Dancing with the Stars and as host for the syndicated entertainment news magazine show Extra. He has also hosted America's Best Dance Crew for MTV. In 2012, he co-hosted the second season of American version of The X Factor with Khloé Kardashian, and was the sole host for the third and final season.

They may only be 10 centimetres tall but itty bittys®, a new collectible plush rangefrom Hallmark, have children and adults alike demanding more. 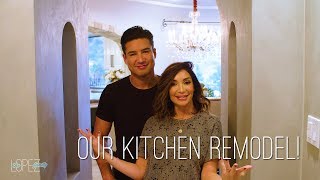 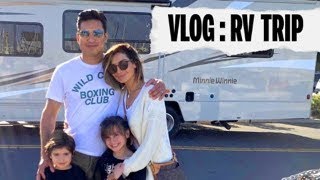 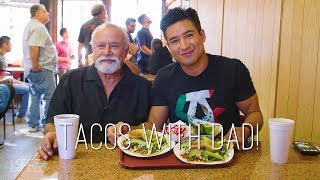 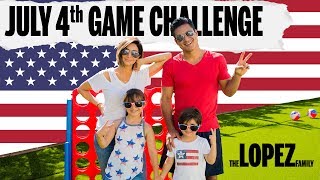 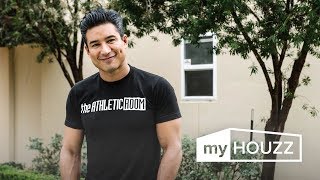 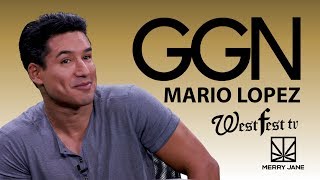