Margo Martindale (born July 18, 1951) is an American actress. In 2011, she won a Primetime Emmy Award and a Critics' Choice Television Award for her recurring role as Mags Bennett on Justified and starting in 2013, she has been nominated for an Emmy Award four times for her recurring role as Claudia on The Americans, winning a second and third Emmy in 2015 and 2016. She has played supporting roles in several films, including The Hours, Million Dollar Baby, Dead Man Walking, The Firm, Lorenzo's Oil, ...First Do No Harm, Eye of God, Win Win, Marvin's Room, Forged, Orphan, The Savages, Hannah Montana: The Movie, August: Osage County, and Paris, je t'aime.

Martindale was also nominated for a Tony Award for Best Featured Actress in 2004 for her performance in the play Cat on a Hot Tin Roof. She also voices a character loosely based upon herself in the Netflix animated comedy BoJack Horseman.

Witness the spectacular journey of an incredible horse named Secretariat and the moving story of his unlikely...

Management is a unique courtship between two different kinds of people who are both ultimately lookingfor the... 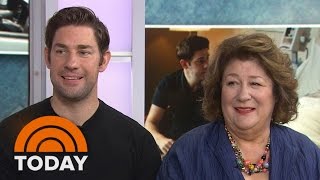 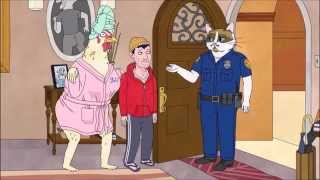 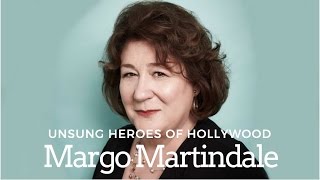 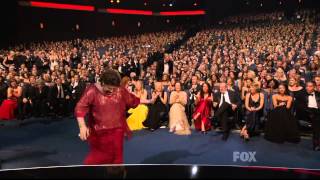 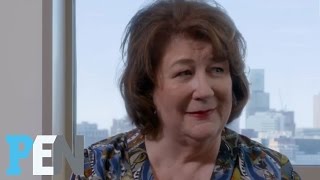