Margaret Moran Cho (Hangul: 조모란; Hanja: 趙牡丹; born December 5, 1968) is an American stand-up comedian, actress, fashion designer, author, and singer-songwriter. Cho is best known for her stand-up routines, through which she critiques social and political problems, especially regarding race and sexuality. She rose to prominence after creating and starring in the ABC sitcom All-American Girl (1994–95), and became an established stand-up comic in the subsequent years.

She has also had endeavors in fashion and music, and has her own clothing line. Cho has also frequently supported LGBT rights and has won awards for her humanitarian efforts on behalf of women, Asian Americans, and the LGBT community.

As an actress, she has acted in such roles as Charlene Lee in It's My Party and John Travolta's FBI colleague in the action movie Face/Off. Cho was part of the cast of the TV series Drop Dead Diva on Lifetime Television, in which she appeared as Teri Lee, a paralegal assistant. In 2012 she was nominated for an Emmy Award for her guest starring role as Dictator Kim Jong-il on 30 Rock.

At first glance, the casting of Korean-born John Cho as the iconic Sulu in J.J. Abrams' Star Trek reboot may not... 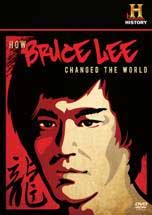 How Bruce Lee Changed the World

How Bruce Lee Changed the World 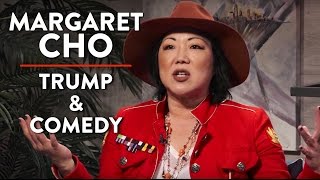 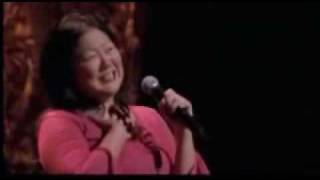 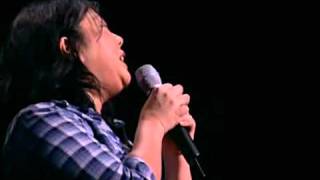 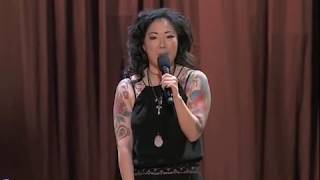