Mary Marg Helgenberger (born November 16, 1958) is an American actress. She began her career in the early 1980s and first came to attention for playing the role of Siobhan Ryan on the daytime soap opera Ryan's Hope from 1982 to 1986. She is best known for her roles as Catherine Willows in the CBS police procedural drama CSI: Crime Scene Investigation (2000–12, 2013) and the subsequent TV movie Immortality (2015) and as K.C. Koloski in the ABC drama China Beach (1988–91), which earned her the 1990 Emmy Award for Outstanding Supporting Actress in a Drama Series.

'In Good Company' is an inspired romantic comedy about hostile takeovers, handshaking hustlers, smiling assassins and the power of youth.

Dan Foreman (Dennis Quaid) is 51 and his life is goodon the whole. The long-term head of ad sales at the weekly...

Kevin Costner as a serial killer may seem an unlikely role for the Oscar winner to take on, but that's a... 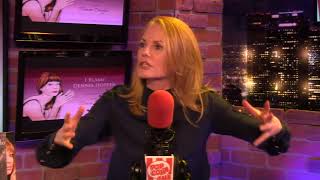 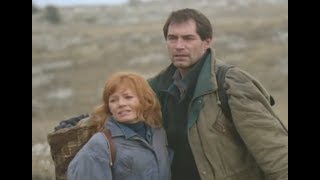 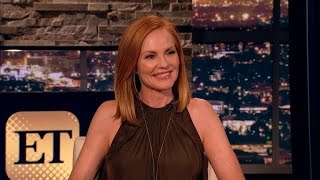 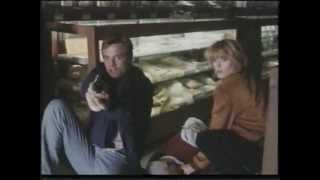 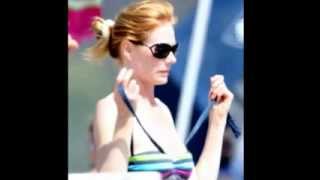 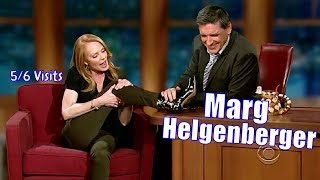