Paul James Crook (born 29 September 1971), known professionally as Mackenzie Crook, is an English actor, director, comedian and BAFTA-winning writer. He is best known for playing Gareth Keenan in The Office, Ragetti in the Pirates of the Caribbean films, and Orell in the HBO series Game of Thrones, and is the creator and star of BBC Four's Detectorists.

Most people only dream about becoming a famous superstar, but against all odds one man from Wales did just that. This is the story of his journey.

In recognition of Potts' meteoric 'rags to riches' rise to fame, his life story has been turned in to a movie,... 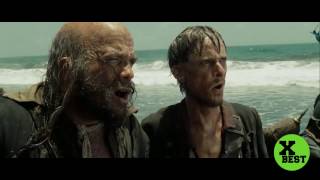 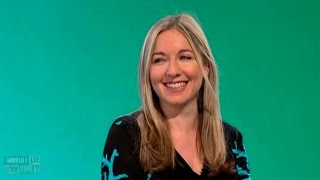 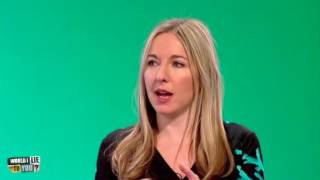 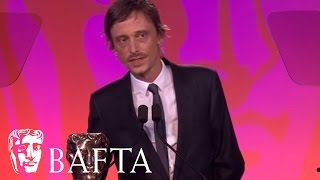 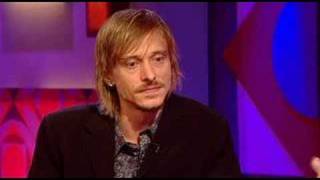 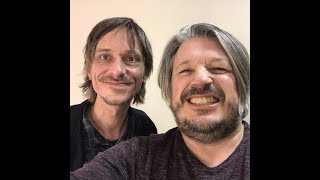