Lenka Kripac, (born 19 March 1978), is an Australian singer and actress best known for her song "The Show", from her self-titled album Lenka. "The Show" has been used in numerous advertisements, most notably for Old Navy, as well as the Nickelodeon film Angus, Thongs and Perfect Snogging and the 2011 film Moneyball. Her song "Everything at Once" was used in a Windows 8 television advertisement and in a Disney Movie Rewards commercial. 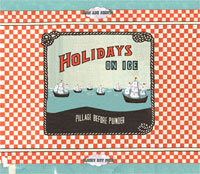 Band, Holiday on Ice have just released their album Pillage Before Plunder- we asked them about how it made them... 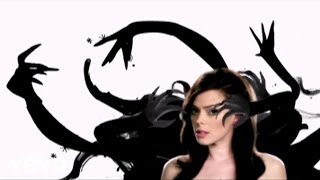 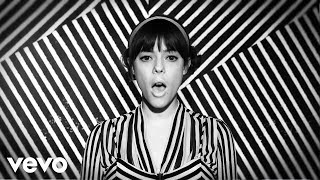 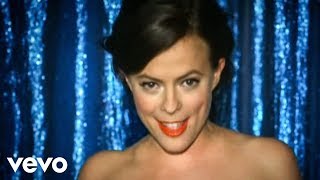