After being scouted at age 17, Headey worked steadily as an actress in small and supporting roles in films throughout the 1990s, before finding fame for her lead performances in big-budget films such as the fantasy film The Brothers Grimm (2005), the action film 300 (2007), portraying Gorgo, Queen of Sparta, and the adventure and biographical film The Red Baron (2008).

Headey is best known for portraying Cersei Lannister in HBO's hit fantasy series Game of Thrones since 2011, a performance that has earned her four Emmy award nominations for Outstanding Supporting Actress in a Drama Series (2014–16, 2018) and a Golden Globe Awards nomination for Best Supporting Actress – Series, Miniseries or Television Film in 2016. In 2017, Headey became one of the highest paid actors on television and could earn up to £2 million per episode of Game of Thrones (based on shared percentages of syndication payments). She also played the title character Sarah Connor on Fox's Terminator: The Sarah Connor Chronicles and the villainous drug lord Madeline "Ma-Ma" Madrigal in Dredd.

Heck and Rachel are a young couple about to embark on life together when an unexpected meeting turns Rachel's... 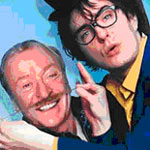 Michael Caine and Dylan Moran star in this hilarious new comedy as O'Malley and Tom, a pair of hopeless Dublin... 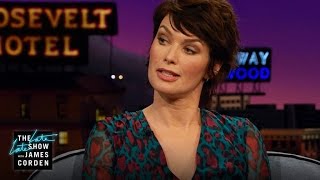 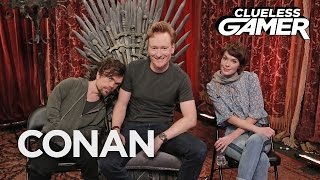 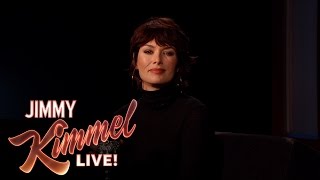 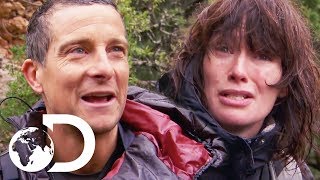 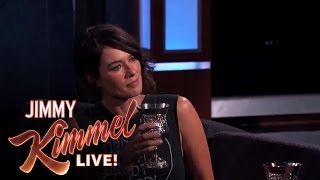 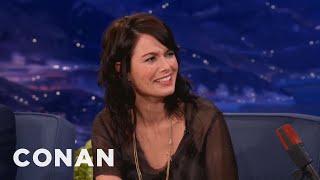