Liliane Rudabet Gloria Elsveta "Leelee" Sobieski (born June 10, 1983) is an American former film and television actress. Sobieski achieved recognition in her teens for her performance in the 1998 film Deep Impact and as the daughter of a costume store owner in Eyes Wide Shut (1999). She received an Emmy nomination for the 1999 TV movie Joan of Arc and two Golden Globe nominations for Joan of Arc and the 2001 TV movie Uprising.

It's summer vacation and college freshman Lewis Thomas (Walker) is ready to embark on a cross country road trip...

Outside of Cannes, the Toronto International Film Festival has emerged as one of the most prestigious - and the busiest - film festival in the world. 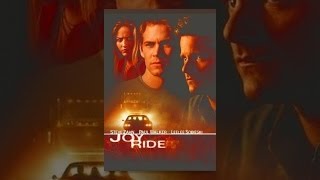 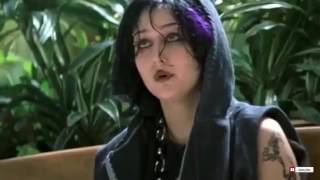 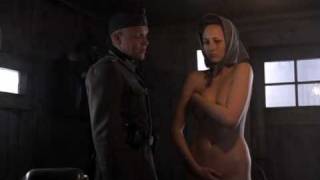 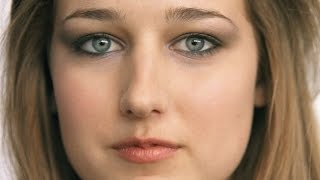