Lea Katherine Thompson (born May 31, 1961) is an American actress, director, and television producer. She is known for her role as Lorraine Baines in the Back to the Future trilogy and as the title character in the 1990s NBC sitcom Caroline in the City. Other films for which she is known include All the Right Moves (1983), Red Dawn (1984), Howard the Duck (1986), Some Kind of Wonderful (1987), and The Beverly Hillbillies (1993). From 2011-2017, she co-starred as Kathryn Kennish in the Freeform (formerly ABC Family) series Switched at Birth.

As the face of law enforcement in America for almost 50 years, J. Edgar Hoover was feared and admired, reviled...

Mickey Prohaska is an insurance salesman living and working in frigid Wisconsin. A true salesman, he likes to... 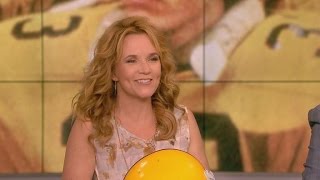 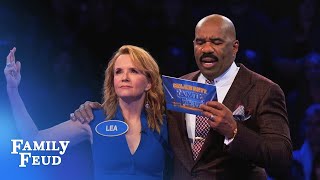 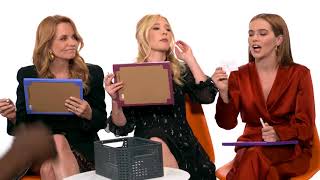