Lauren Michael Holly (born October 28, 1963) is an American-Canadian actress. She is known for her roles as Deputy Sheriff Maxine Stewart in the television series Picket Fences, Director Jenny Shepard in the series NCIS, and Dr. Betty Rogers on Canadian series Motive; as well as playing Mary Swanson in Dumb and Dumber, Linda Lee in Dragon: The Bruce Lee Story, Darian Smalls in Beautiful Girls, Cindy Rooney in Any Given Sunday, and Gigi in What Women Want.

A refreshing take on a favorite genre, Alphas turns every superhero stereotype on its head. Reunite with Dr....

Australian actor Costas Mandylor is under no illusions that when you sign onto a Saw franchise, youre not... 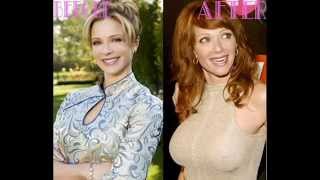 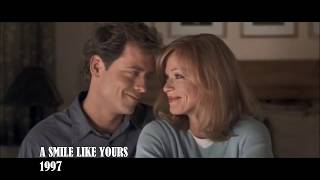 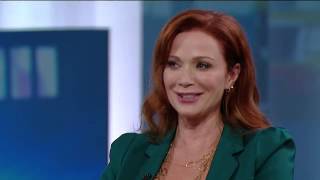 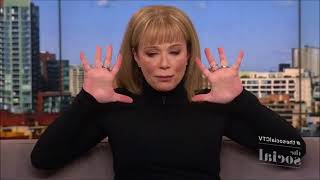