Kunal Nayyar (; born 30 April 1981) is a British Indian actor known for his role as Rajesh Koothrappali in the CBS sitcom The Big Bang Theory.

According to Forbes, Nayyar was third on the list of World's Highest-Paid TV Actors for 2015, tied with co-star Simon Helberg, and with Mark Harmon and Ashton Kutcher, with earnings of US$20 million after The Big Bang Theory.

An unemployed Indian doctor turned cab driver becomes a local hero when converts his taxi into a mobile clinic.

Season Six kicks off in space, where Howard is caught in an argument between his wife and his mother over the...

Worlds collide in Season 3! A love affair with Penny has opened a big, wide, wonderful world of romance for Leonard. 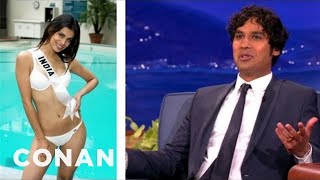 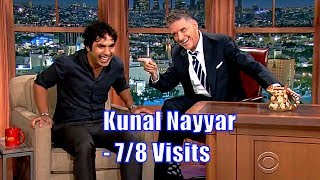 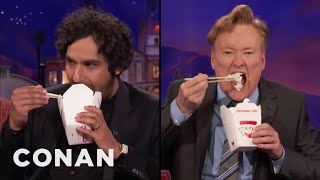 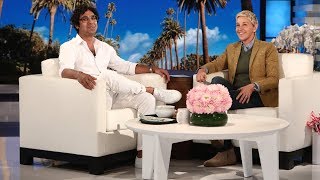 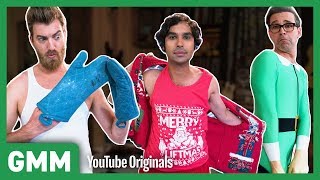