Alley is best known for her role as Rebecca Howe in the NBC sitcom Cheers, in which she starred from 1987 to 1993, winning the Primetime Emmy Award for Outstanding Lead Actress in a Comedy Series and Golden Globe Award for Best Actress – Television Series Musical or Comedy in 1991. She has also starred in several movies, including Summer School (1987), Shoot to Kill (1988), Look Who's Talking (1989) and its two sequels, Sibling Rivalry (1990), Deconstructing Harry (1997), and Drop-Dead Gorgeous (1999). She received her second Emmy for David's Mother for Outstanding Lead Actress in a Limited Series or Movie.

From 1997 to 2000, Alley starred as the leading character in the NBC sitcom Veronica's Closet, for which she received additional Emmy and Golden Globe Award nominations. In the 2000s, she has appeared in reality shows revolving around her life. In 2013, she returned to acting with the title role on the short-lived TV Land sitcom Kirstie, and in 2016 joined the second season of the Fox horror-comedy Scream Queens, playing Ingrid Hoffel.

Kirsties doing it, you can too!

Its springtime, so no more excuses! Start losing weight today... you could be 4 kilos lighter next month! 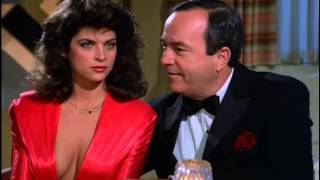 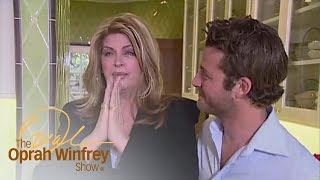 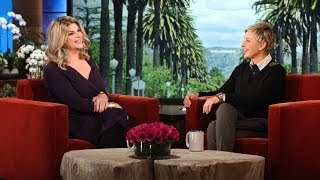 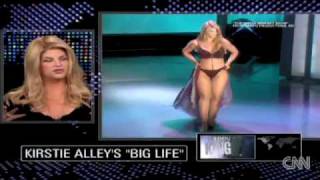 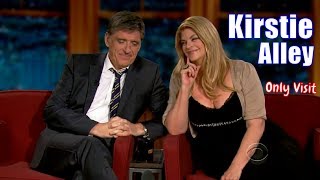