John Patrick Ruffo (born 8 March 1988) is an Australian singer, songwriter, dancer, actor and television presenter notable for being a finalist on the third season of The X Factor Australia in 2011. He placed third in the competition and subsequently signed a recording contract with Sony Music Australia. In 2012, Ruffo won the twelfth season of Dancing with the Stars Australia. His debut single "On Top", released in June 2012, peaked at number 14 on the ARIA Singles Chart and was certified platinum. Ruffo starred in the Australian soap opera Home and Away as Chris Harrington for three years from 2013 to 2016. 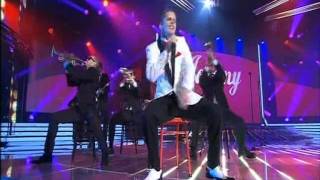 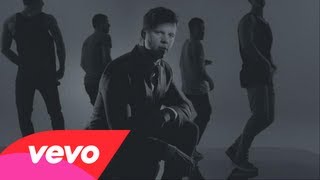 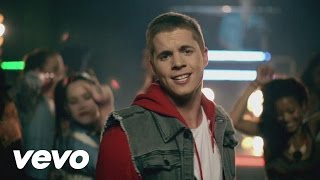 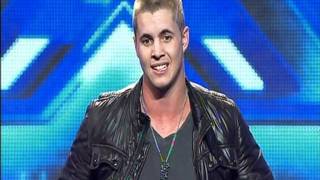 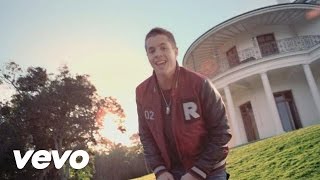