Galecki is one of the highest paid television actors in the world, with his role in The Big Bang Theory currently earning him approximately US$900,000 per episode between 2017 and 2019.

Season Six kicks off in space, where Howard is caught in an argument between his wife and his mother over the...

Leonard, Sheldon, Penny and the gang are back for the complete seventh season of the always brilliant The Big Bang Theory.

In The Big Bang Theory: The Complete Fifth Season, Penny and Leonard's relationship is relaunched in full "beta... 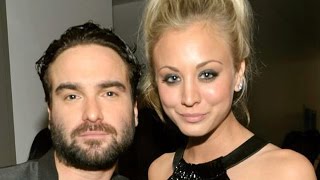 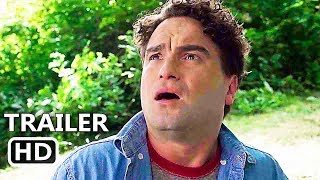 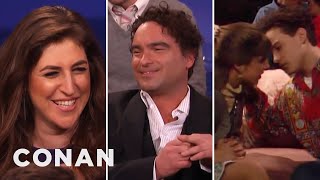 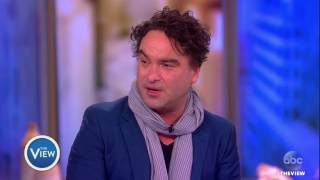 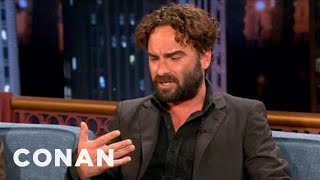