John Ronald Simm (born 10 July 1970) is an English stage and screen actor. He has been nominated twice for the BAFTA Award for Best Actor, and is a Laurence Olivier Award nominee for best actor. He is best known for Life on Mars as Sam Tyler and Doctor Who as The Master. His other television credits include: State of Play, The Lakes, Crime and Punishment, Exile, Prey and Cracker. His films include Wonderland, Everyday, Boston Kickout, Human Traffic, and 24 Hour Party People. 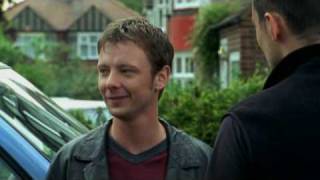 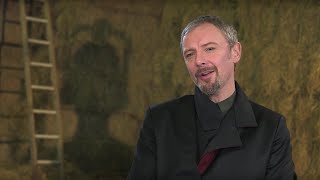 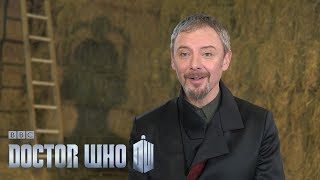