John Rhys-Davies (born 5 May 1944) is a Welsh actor and voice actor known for his portrayal of Gimli in The Lord of the Rings trilogy and the charismatic excavator Sallah in the Indiana Jones films. He also played Agent Michael Malone in the 1993 remake of the 1950s television series The Untouchables, Pilot Vasco Rodrigues in the mini-series Shōgun, Professor Maximillian Arturo in Sliders, King Richard I in Robin of Sherwood, General Leonid Pushkin in the James Bond film The Living Daylights, and Macro in I, Claudius. Additionally, he provided the voices of Cassim in Disney's Aladdin and the King of Thieves, Macbeth in Gargoyles, Man Ray in SpongeBob SquarePants, Hades in Justice League and Tobias in the computer game Freelancer.

Experience wild stunts, romance and heart-pounding excitement with Richard Chamberlain as a soldier of fortune... The Fellowship has been broken but the quest to destroy the One Ring continues. Frodo and Sam must entrust... 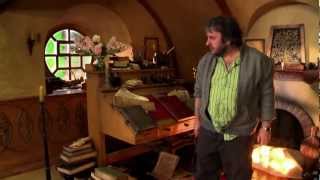 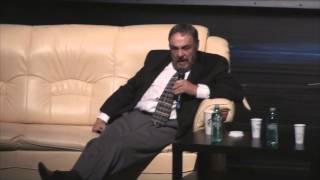 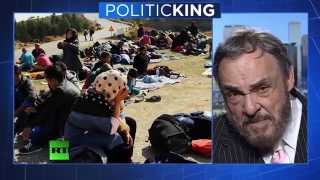 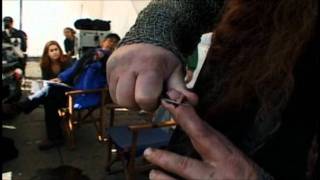 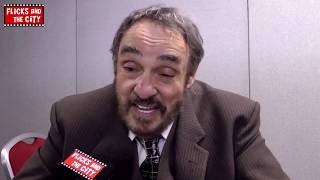 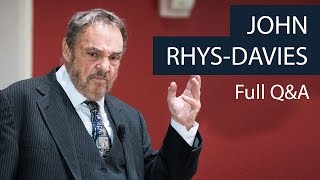