Joely Fisher (born October 29, 1967) is an American actress and singer. She is best known for her work on television as Paige Clark on the ABC sitcom Ellen as well as Joy Stark in the Fox sitcom 'Til Death. She is also known for singing on Broadway in the 1990s. 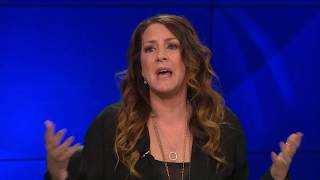 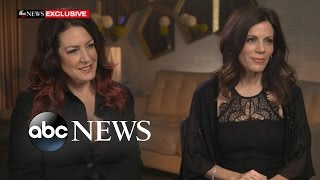 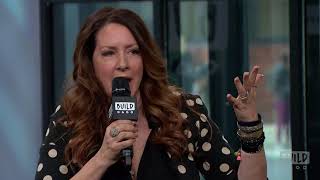 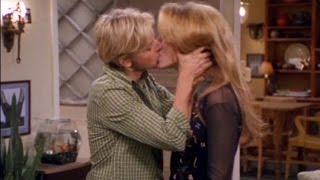 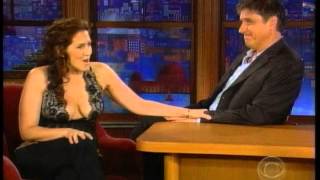 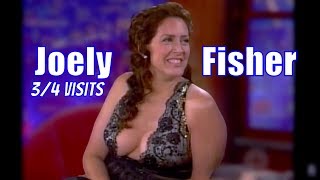