Jennifer Irwin is a Canadian actress best known for her roles as Linda on Still Standing and as Maria Ganitisis in the comedy Superstar.

Irwin is a 1990 graduate of McGill University in Montreal, Quebec. She worked with The Second City in the mid-1990s, and starred in the HBO series Eastbound & Down. She played Carol in Kerri Kenney-Silver's Dame Delilah web series. 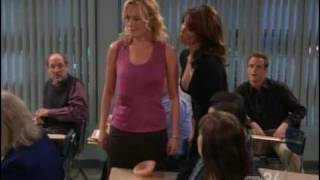 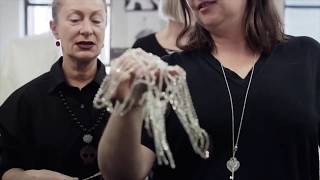 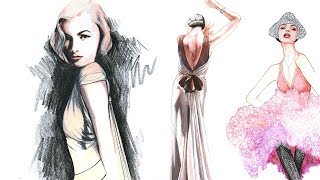 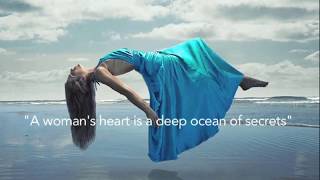