Henry William Dalgliesh Cavill (; born 5 May 1983) is an English actor. Cavill gained prominence and international fame for playing Superman in the DC Extended Universe, starring in Man of Steel (2013), Batman v Superman: Dawn of Justice (2016), and Justice League (2017). The first two films each went on to become the highest-grossing Superman films of all time.

Cavill began his career with roles in the feature adaptations of The Count of Monte Cristo (2002) and I Capture the Castle (2003). He later appeared in supporting roles in several television series, including BBC's The Inspector Lynley Mysteries, ITV's Midsomer Murders, and Showtime's The Tudors. He has since appeared in numerous major Hollywood films, such as Tristan & Isolde (2006), Stardust (2007), Blood Creek (2009), Immortals (2011), The Man from U.N.C.L.E. (2015), Sand Castle (2017), and Mission: Impossible – Fallout (2018).

Immortals 3D, Eons after the Gods won their mythic struggle against the Titans, a new evil threatens the land....

Henry Cavill The Man from U.N.C.L.E. 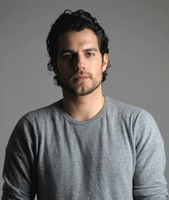 Henry Cavill will take on the dual role of Clark Kent/Superman in the new film from Warner Bros. Pictures and Legendary Pictures. 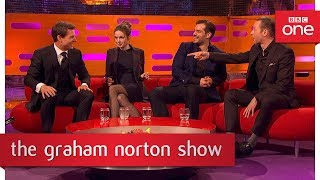 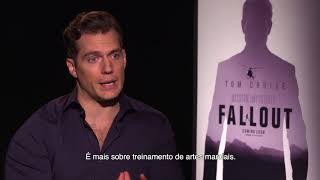 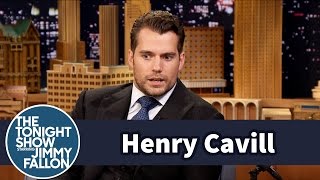 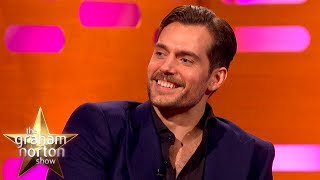