Emily Blunt The Girl On The Train

Based on the bestselling novel by Paula Hawkins, The Girl On The Train is an electrifying psychological thriller...

Seven gun men in the old west gradually come together to help a poor village against savage thieves.

Whether your are in a relationship or just romantic at heart, how will you enjoy Valentine's Day this year?... 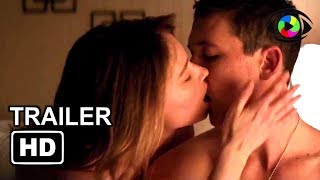 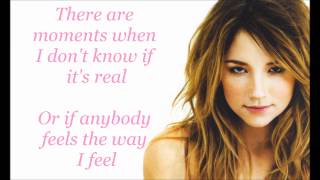 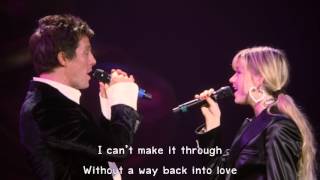 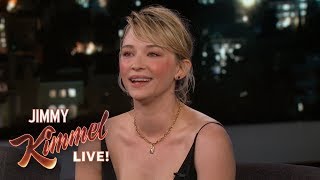