Gwendoline Tracey Philippa Christie (born 28 October 1978), is an English actress and model. She is best known for portraying the warrior Brienne of Tarth in the HBO fantasy-drama series Game of Thrones since 2012, and the First Order stormtrooper Captain Phasma in Star Wars: The Force Awakens (2015) and Star Wars: The Last Jedi (2017). 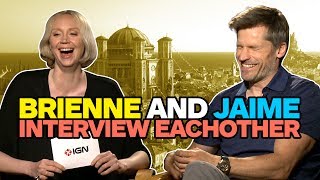 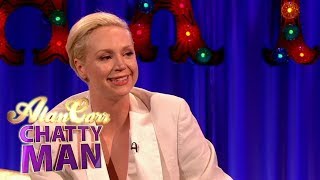 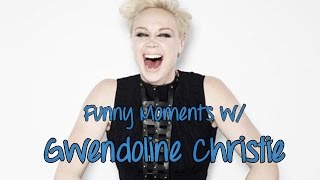 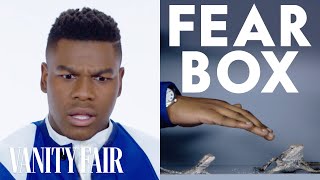 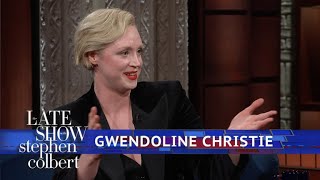