Gloria Elizabeth Reuben (born June 9, 1964) is a Canadian producer, singer and actress of film and television, known for her role as Jeanie Boulet on the medical drama ER and Marina Peralta on Falling Skies. In film, she is known for portraying Elizabeth Keckley in Lincoln.

She is currently recurring in the role of Dr. Krista Gordon on Mr. Robot and on the main cast of Saints & Sinners as Mayor Pamela Clayborne. 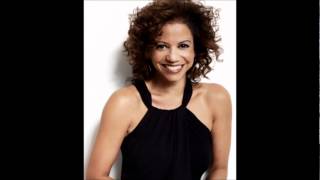 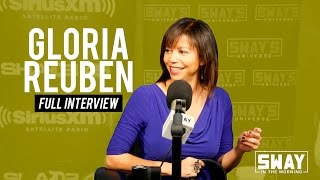 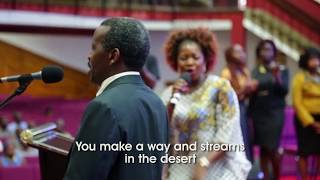