When the only son and only daughter of two noble families of Verona meet and fall in love, their passion for... 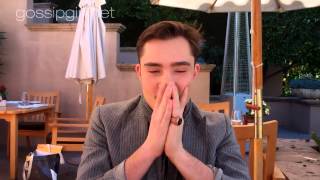 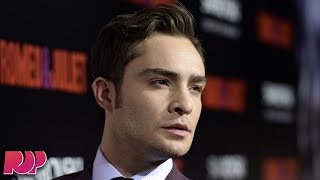 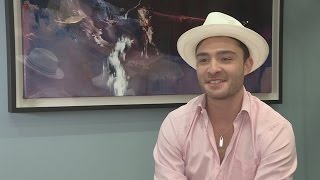 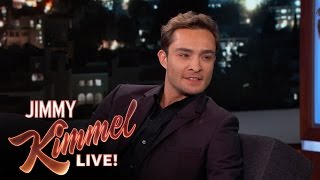