Devon Bostick (born November 13, 1991) is a Canadian actor best known for playing the lead role of Simon in the Atom Egoyan directed film Adoration, Brent in Saw VI, Rodrick Heffley in the first three Diary of a Wimpy Kid movies and Jasper Jordan on The CW show The 100 from 2014 to 2017.

The 100: The Complete Second Season DVD

Season two picks up with the group still scattered and desperate to be reunited. As members of The 100 and new...

Being Erica: Series One DVD

Erica Strange is 32, smart and pretty. But her life's going nowhere and she can't help but blame her past for...

It's been nearly 100 years since Earth was devastated by a nuclear apocalypse, with the only survivors being the... 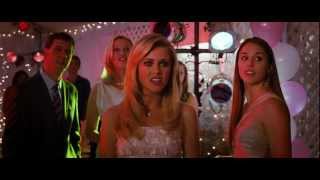 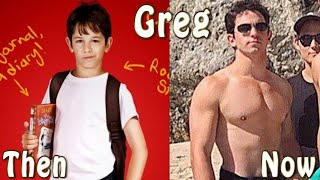 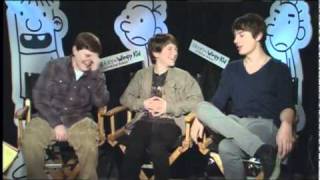 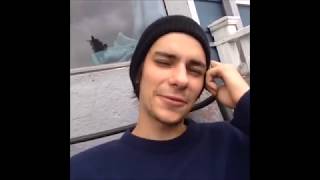