Georges-Henri Denys Arcand, (French: [dəni aʁkɑ̃]; born June 25, 1941) is a French Canadian film director, screenwriter and producer. He won an Academy Award for Best Foreign Film in 2004 for The Barbarian Invasions. He has also been nominated three further times, including two nominations in the same category for The Decline of the American Empire in 1986 and Jesus of Montreal in 1989, becoming the only French-Canadian director in history to receive this number of nominations and, subsequently, to win the award. Also for The Barbarian Invasions, he received an Academy Award nomination for Best Original Screenplay, losing to Sofia Coppola for Lost in Translation.

During his four decades career, he became the most globally recognized director from Quebec, winning many awards from the Cannes Film Festival, including the Best Screenplay Award, the Jury Prize, and many other prestigious awards worldwide. He won three César Awards in 2004 for The Barbarian Invasions: Best Director, Best Original Screenplay and Best Film, being the only Canadian director to have accomplished this.

Arcand has directed three Canadian films that have received an Academy Award nomination for Best Foreign Film and three films in the Toronto International Film Festival's 2004 list of the top 10 canadian films of all time. 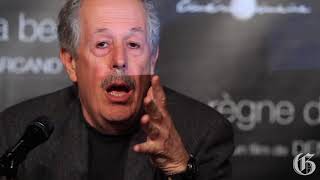 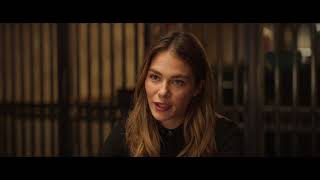 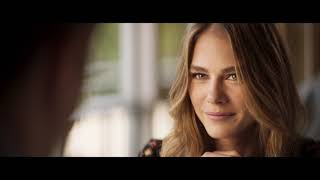 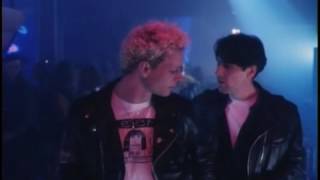