Deborah Jane Kerr-Trimmer CBE (; 30 September 1921 – 16 October 2007), known professionally as Deborah Kerr, was a Scottish film, theatre and television actress. During her career, she won a Golden Globe Award for her performance as Anna Leonowens in the musical film The King and I (1956) and a Sarah Siddons Award for her performance as Laura Reynolds in the play Tea and Sympathy (a role she originated on Broadway). She was also a three-time winner of the New York Film Critics Circle Award for Best Actress.

Kerr was nominated six times for the Academy Award for Best Actress, more than any other actress without ever winning. In 1994, however, having already received honorary awards from the Cannes Film Festival and BAFTA, she received an Academy Honorary Award with a citation recognising her as "an artist of impeccable grace and beauty, a dedicated actress whose motion picture career has always stood for perfection, discipline and elegance". As well as The King and I (1956), her films include An Affair to Remember, From Here to Eternity, Quo Vadis, The Innocents, Black Narcissus, Heaven Knows, Mr. Allison, King Solomon's Mines, The Life and Death of Colonel Blimp, The Sundowners, and Separate Tables. 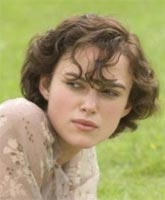 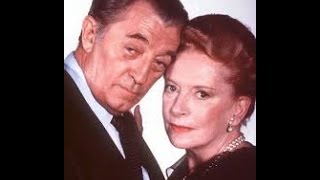 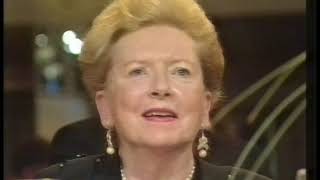 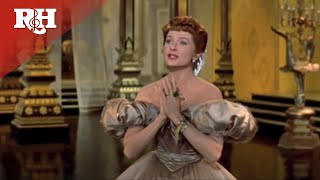 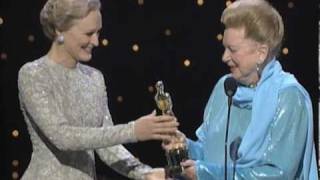 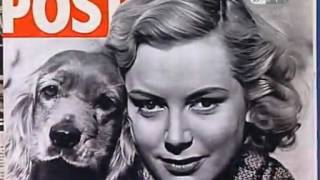